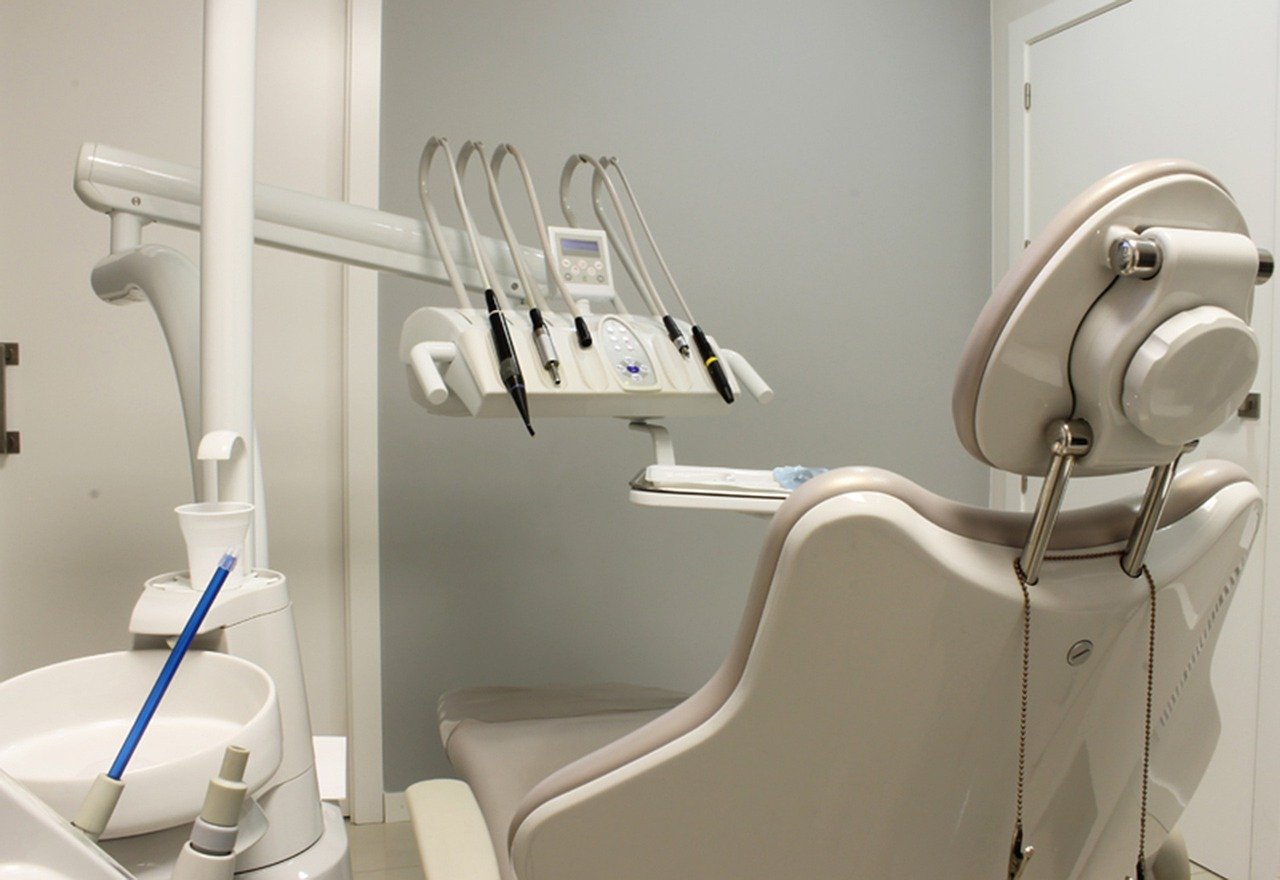 The hunt for savings in the U.S. healthcare system is seemingly-endless and the quarry elusive. Public opinions polls conducted by Harvard reveal that the majority of Americans believe that the cost of healthcare services and drugs are excessive. And polling done by the Kaiser Family Foundation found that roughly half of U.S. adults have difficulty managing medical expenses. While this affects the uninsured predominately, nearly a third of insured Americans are feeling the heat as well. That means necessary care and medications are often beyond access, endangering lives and further burdening the healthcare system.

It would seem then that novel approaches with clear, demonstrable savings and few apparent downsides would be quickly recognized and adopted. But, that’s not always the case. Sometimes, even with solid data and anecdotal evidence to prove a new methodology works and pays off in dividends, what is needed is an evangelist.

“Let’s say you’re a pediatric dentist and you realize that a kid needs anesthesia because they’re uncooperative,” Michel explains. “Well, you can only give nitrous in the office. So, some of the pediatric dentists asked anesthesiologists to come into the office and put these kids to sleep, and the MD anesthesiologists claimed that they didn’t have the time in their schedules.”

While some pediatric dentists at the time undertook anesthesiology training to become dentist anesthetists, many were forced to move cases that required anesthesia to hospitals and ambulatory surgery centers (ASCs.) But moving the cases to hospitals and ASCs came with copious added expenses. It wasn’t long before Washington Medicaid officials realized that keeping pediatric cases in dental’ offices and utilizing ambulatory anesthesiology services would present an overall savings.

With Washington’s single Medicaid organization onboard, pediatric dentists and anesthesiologists had a model that was efficient for providers and patients all the while saving the system from unneeded costs.

A few miles and a different system

But, across the southern border in Oregon, where many of Michel’s dental clients had or still practiced, there was an identical need, but a vastly different system of Medicaid implementation.

There, a patchwork of coordinated care organizations (CCOs) oversaw the implementation of Medicaid on a regional level. As Michel remembers, at the time he entered the Oregon market, around 16 CCOs covered an area encompassing approximately three to four counties.

“I went to each of the CCOs and told them that we provided dentists with safe, in-office anesthesiology for pediatric cases and asked if they had considered allowing it,” says Michel. “Initially, I met resistance. They were all skittish; they thought that it was too dangerous to put a patient under general anesthesia outside of a hospital or surgery center. But I reiterated that we did it safely, time and time again, just two miles north of the border, so why not here.”

Making a strong case for savings

Armed with strong evidence – and offering a generous introductory rate – Michel soon convinced a few of the CCOs to adopt the office-based model. In addition to a revenue stream, he gained further data proving the safety and efficacy of anesthesia administered in the office, the reduced total cost for payers, and the comfort and convenience afforded to patients and providers before, during, and after procedures.

Word spread quickly among the CCOs, and soon Marlon presented his model for in-office anesthesia to operating managers, chief medical officers, and even his fellow anesthesiologists. Anticipated hesitancy – a norm in healthcare when a new mode of operation arises that challenges the status quo – gave way to guarded enthusiasm. Before long, 90% of the Oregon CCOs went from requiring procedures involving anesthesia be performed in hospitals or ASCs to requiring anesthesiologists to facilitate cases in the office when appropriate. Dentists, many of whom had before never considered the option, were overwhelmingly onboard with this change, as it meant reduced travel and the opportunity to perform more procedures in a day.

Another benefit: anesthesiologists are, by definition, physicians. In most cases, in order to get Medicaid to approve a procedure – dental or not – that will be performed under anesthesia, a physician needs to perform a physical beforehand. Normally, for pediatric dental procedures that are being performed in the hospital, this would be undertaken by the patient’s pediatrician, adding yet another layer of cost. But, as an anesthesiology practice, M2 is able to offer yet another saving to the system by performing the physical assessment themselves.

Even despite the clear advantages office-based anesthesia presents, Michel has faced some pushback. Caution and trepidation are not without merit in healthcare, but he is able to counter those who have their doubts. He says the key is to prove out the strengths in three areas: safety, accessibility, and affordability.

“We tick every one of those boxes,” says Michel. “We can do it efficiently because our turnovers are three minutes versus an hour at the hospital. We’ve proven we can do it safely. And, we can service more patients, which ultimately leads to increased access and savings.“