Benefits of In-Office Procedures for Patients

In 2017, Katie Crawford went in to the hospital for an upper endoscopy, a procedure performed under sedation to determine the precise cause or causes of her gastric distress. It was the first of many endoscopies she would undergo on her road to wellness, but it was the last one she had performed in a hospital. 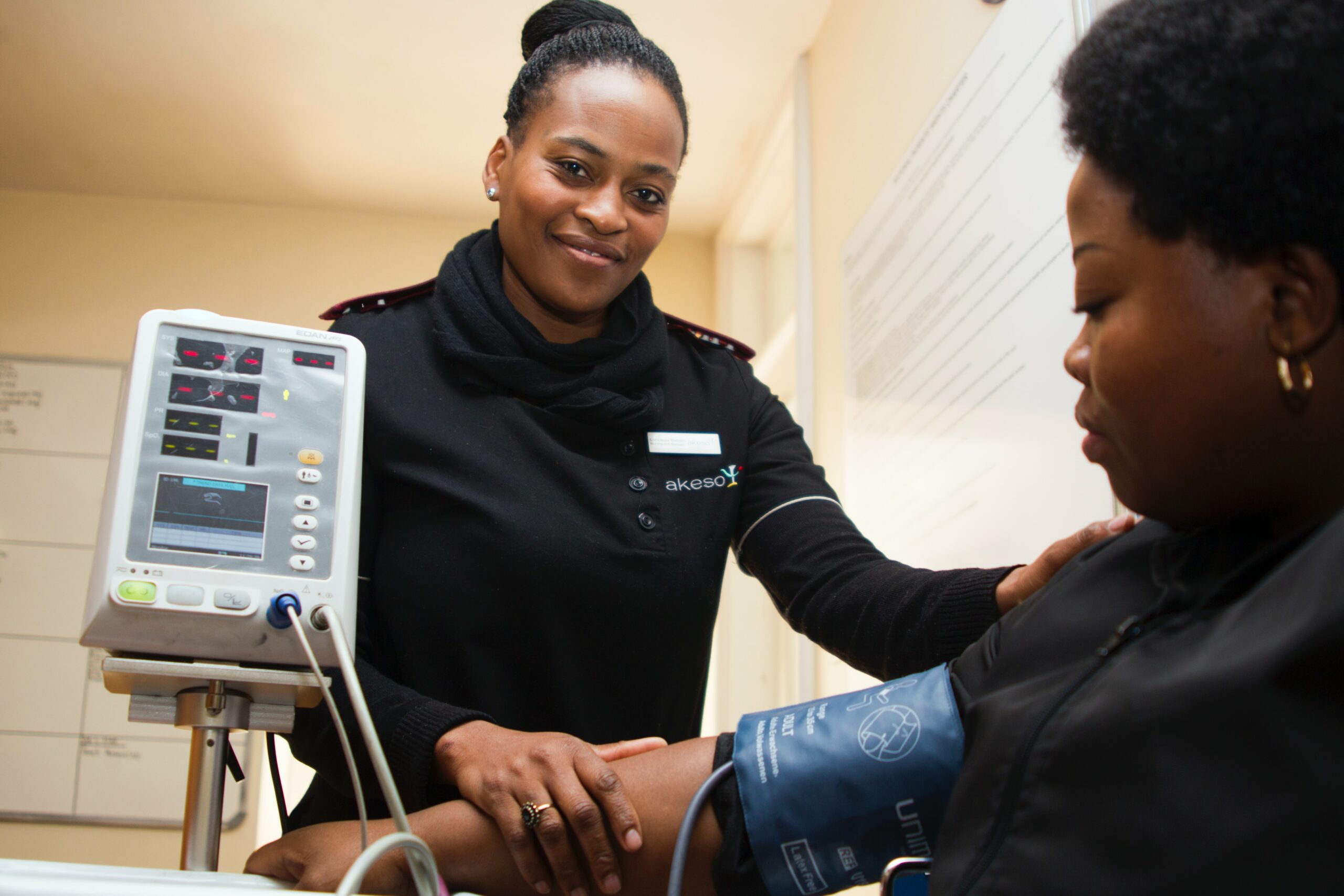 Her gastroenterologist informed Crawford, an RN, of the option to have her subsequent procedures performed safely and conveniently in the office. The benefits of in-office procedures, she explains, were apparent from the outset.

“When I had the upper endoscopy in the hospital, I felt like I was on their schedule,” she says. “You had to do a lot of waiting around as other people took priority over you. You had to wait for the doctor to get there, you had to wait for everything to be all set up, whereas, when I was in the office, they were prepared for me walking right in. It felt like everything was on a timed schedule and it was like a well-oiled machine.”

More and more, procedures are migrating from hospitals and ambulatory surgery centers (ASCs) to physicians’ offices and clinics as patients, insurers, and doctors see just how propitious the move can be for the entire healthcare ecosystem.

Patients, like Crawford, see the benefits of in-office procedures due to the ease of a bespoke experience, and the added comfort of a having a procedure done in a familiar setting, as well as the costs which are a fraction of those charged by most hospitals.

The physicians who bring procedures in-office shed the inconvenience of traveling to hospitals and ASCs and dealing with a docket beyond their control. This means more time treating patients and handling other work associated with their practice. And, for almost all procedures, reimbursements are higher as doctors stand to garner an additional facility-related revenue stream for each procedure that they do not get in a hospital or surgery center. Physicians that even own their own centers see the partial distributions pale in comparison to receiving 100% of the additional office reimbursement without having to add a new facility and the overhead required to operate it

This all still comes as a savings to insurance carriers who, while increasing reimbursements and payments to physicians, see an overall decline in the cost per procedure. This move, which represents one of the only true shifts towards much-ballyhooed value-based care, has the effect of driving down healthcare spending across the board. As an example, patients routinely pay 66% more for a screening colonoscopy in a HOPD or ASC.  For an endometrial ablation, women may pay up to 54% more in an ASC and 62% in an HOPD.

Further still, the trend towards moving mainstay outpatient procedures, such as endoscopies and colonoscopies, out of the hospital and ASC setting can drive down costs related to preventative care measures. We know that catching disease in its earliest stages is critical to more-effective interventions. The convenience and lower cost of the outpatient setting significantly increases the probability that patients will seek the preventive care they need, which helps to stave off costly, intensive late-stage strategies.

“In the hospital, there’s a lot that factors into when you can have your procedure,” Crawford explains. “You get emergencies and you get bumped; another procedure runs long or a doctor is late. So, in the office, that’s what they’re doing that day. I was probably in the hospital for my same procedure for about maybe three to four hours, and then in the office, I was probably in and out in an hour. It felt like you were almost just running an errand, that it was only a little stop on your day.”

As healthcare costs continue their upward trend and the percentage of our population over 65 grows, it is inevitable that more needs to be done to reign in spending and initiate a meaningful transition to value-based care.

While there are many areas of healthcare that will need to be reimagined for this to come to pass, it has become patently clear that procedural sites of service need to be reevaluated in the face of new methodologies, advances in technology, anesthesia, and sedation, and considerations surrounding improving patient access to preventative care which would drive a significant improvement in quality of life and healthcare-related costs for everyone.